Many institutions and regular consumers are taking advantage of video conferencing apps as the primary means of communication. There are several available and were going to discuss a few of them in just a bit to determine which is better.

Zoom vs Microsoft Teams vs Google Meet vs Skype 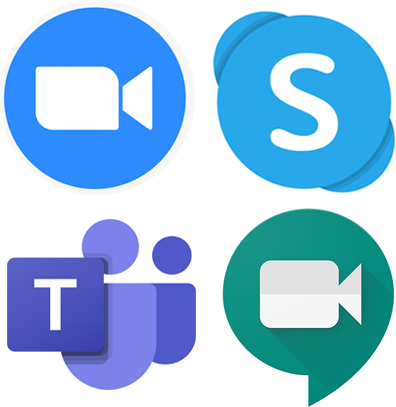 The tools we’re going to discuss today, are Zoom, Microsoft Teams, Skype and Google Meet. All three are among the best of the bunch, with Zoom being the top dog. Now, in this article, we will try our best to help you decide which one to settle with as you dive more into communicating with family, friends, and colleagues from a faraway place.

Let us talk about this from a more detailed perspective.

What to know about Zoom 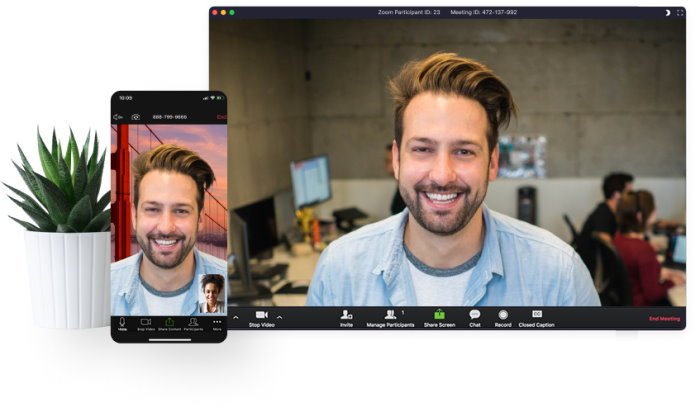 OK, so Zoom is King of the hill with over 200 million daily users, which is quite surprising because it was first created with businesses in mind, and not so much for the consumer. That has since changed in recent times because the product is easier to use than before.

In terms of features, we can say for certain that Zoom is feature-rich and easy to use, no matter if you’re using the Windows app or the web app. Now, we like the fact that there is no need for users to register for a Zoom account. Just join a room as a guest and that’s it. Still, if you are invited to a room, you will be prom to download the Windows app before being allowed to go forward.

Any member of the group can decide to disable their video and audio if they so wish, and we like that very much because a conference call can be quite chaotic.

Not to mention, the administrator reserves the right to mute or unmute anyone in a group. A perfect feature for those situations where members are unwilling to comply.

Additionally, audio and video call quality is quite good and much better than previously expected. However, the quality can go sideways really fast if your internet connection speed dips. As it stands, then, a decent internet connection is required for the best experience.

Users can have up to 100 people on a single call, which makes it significantly lower than what Microsoft Teams and Google Meet has to offer.

Zoom supports various platforms, and they include the likes of Windows, Linux, Android, and iOS

What to know about Microsoft Teams 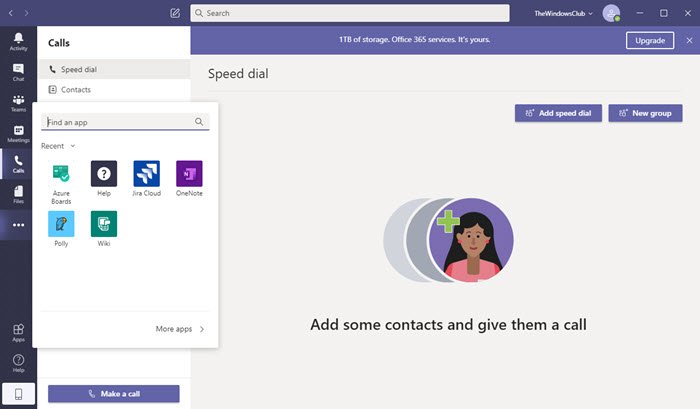 At the moment, Microsoft is positioning Teams as an alternative to Slack, and many within the company hope it will become the top platform in the distant future. Still, the product also competes with Zoom due to its high-quality video conferencing features.

Much of these features were taken directly from Skype, so you can be sure of the quality and rely on it at any time.

Compared to Zooms 200 million daily users, Teams is sitting at 75 million, a number that is far off. However, with the current aggressive push by Microsoft to cement Teams’ position as a viable alternative, things could change rapidly in the coming months.

As stated above, video conferencing is done quite well in Teams, therefore, it stands out as the best when compared to the others on this list.

Now, we should point out that Teams is capable of having up to 300 people on a single video conferencing call, and not to mention, the service is free to use. Should you require more features, then prepare to pony up.

Since Teams is not solely focused on video conferencing, it will not be as easy to use when pegged against the other options here. And that is understandable because Teams is primarily a competitor to Slack at the time of writing.

If you care about a robust video conferencing tool along with cross-platform support, then worry not because Teams can be had on Windows, Linux, Android, and iOS. It is a great way to conduct business meetings.

What you need to know about Skype 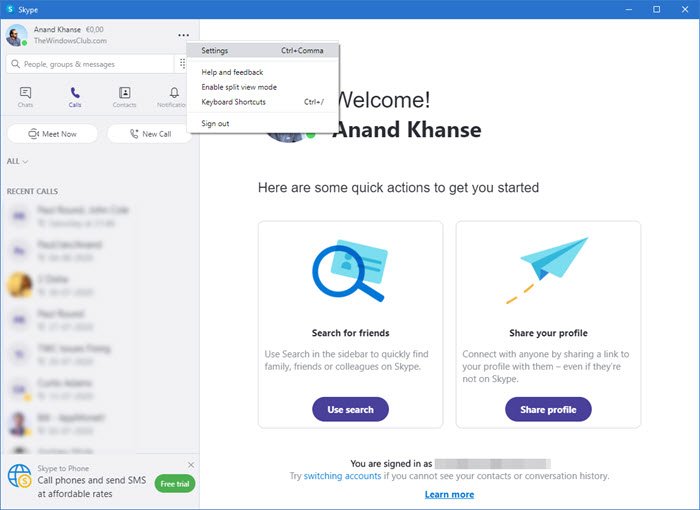 Skype, while no longer the most popular messenger tool on the market, is still among the best and easiest to use when it comes down to voice and video calls. It is a very mature system so, despite its shortcomings, users can rest assured that they won’t come away with a terrible experience.

Now, we should point out that Skype is free to use if you are satisfied with having up to 50 people on a conference call. Should you require more than 50, then it makes sense to invest in Microsoft Office 365 for Business, as this will allow for 250 participants.

Skype delivers 256-bit AES encryption keys, making it one of the most secure video conferencing tools on the market today.

You can also host free Video Conference Calls without downloading or signing up, using their Skype Meet website.

In terms of the platforms supported by Skype, well, folks can get it for Windows, Linux, Android, and iOS.

What to know about Google Meet 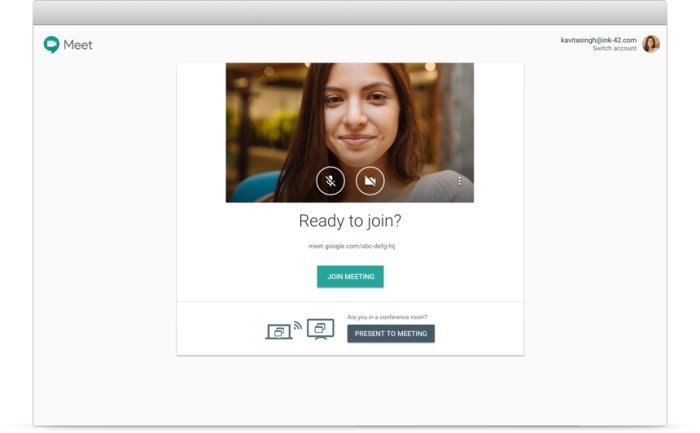 Google is the type of company that wants to get its hands into everything these days, so it came as no surprise to learn the company has launched a new cloud-based video conferencing tool. Its called Google Meet, and for all intent and purposes, it is a rebrand of Google Hangouts.

While the service is free right now, it wasn’t for quite some time when under the Hangouts moniker. Yes, the basic aspect of Hangouts was free, but if you wanted to initiate a video call with a lot of people, then users were required to be a part of Google G Suite.

One of the cool things about Meet is the fact that it can handle up to 250 people all at the same time in a single meeting, and streaming to up to 100,000 viewers. Meetings can be recorded for future reference.

Google Meet is an excellent choice because it is a pure video conferencing tool, which means, it is easier to get things going when compared to Microsoft Teams and even Zoom.

According to Google, its Meet service supports Windows, Apple macOS, Linux, and ChromeOS.

Which one is the best video conferencing tool?

That’s a tough question to answer because each video conferencing tool brings something unique to the table. However, if you want a quick free way, then Zoom might suit you, else Skype might be the way to go.