If you’re a computer gamer, then chances are you’ve come across a few games that fail to perform adequately. Usually, they tend to run slowly, and most of the times, it has little to do with the game itself. In this post, Gaming Lag, Low FPS & causes for lags, and low FPS in video games have been explained along with suggestions on how to fix low frames per second issues on a Windows PC. What is the cause of Gaming Lag

In most cases, delay tends to happen in online multiplayer games, and this has much to do with your Internet connection than anything else. Here’s the thing, it takes time for data to travel from your computer to the game you’re playing, and that’s the reason for lag.

Changing your fortunes isn’t always as simple as upgrading your Internet speed to a faster option. Sometimes the problem lies with the location of the multiplayer server. For example, if the affected player is located in India, and the server is situated in America, there might be problems.

How to fix gaming lag

The simplest option here is to move to a different server, preferably one that is close to your location. Furthermore, if there are several network-hogging programs running in the background, just close such background software.

The next step here is to stay away from WiFi. Yes, a wired connection is always much better than a wireless one. So get an Ethernet cord and attach it to the computer, then to the router.

Now then, if you insist on using WiFi, then upgrade your router to one that supports the wireless N standard and QoS controls.

What is the cause of low FPS

The best way to play a video game is at 60 FPS or higher. However, not everyone due to the high cost of the best PC gaming hardware.

When a game is suffering from low FPS, sometimes it has a lot to do with the speed of the processor, or the settings of the game being played are too high.

How do we fix the low frames per second problem

Chances are, you may have to upgrade your processor to a newer model. Most video games are CPU-based, and as such, require quicker performance to hit the 60 FPS ballpark.

There could also be an issue with the video card’s driver. From our experience, AMD is usually the culprit in bad graphics card drivers when compared to NVIDIA. A simple driver upgrade could fix the problem, but it may boil down to how fast the manufacturer releases the update.

Finally, if you’ve tried everything, then how about reducing graphics settings? It’s always possible that your graphics card isn’t powerful enough to run video games correctly, and this will deter good performance. Reducing graphics and resolution can help improve gaming performance, though, after that, the game may not look as crisp.

If we look at Gears of War 4, users will have to enter the “Customization” section on the start screen. From there, go to “Video” and “Video Advanced” to change the overall quality of the output. Similarly, check where these settings are present in your game and do the needful.

Worry not though, because, in the world of PC gaming, performance is always better than pretty graphics.

TIP: Use a Game Booster Software to boost gaming performance. 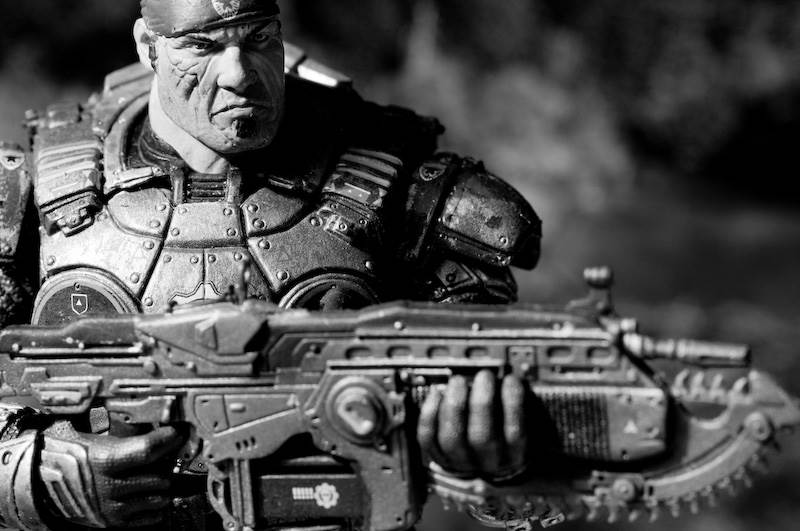